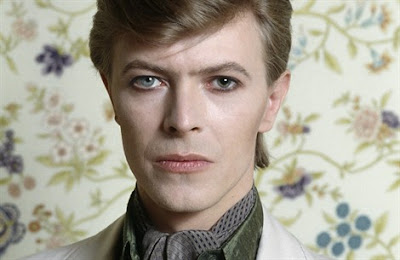 Re-reading A Spool of Blue Thread 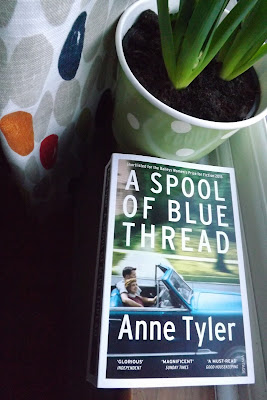 So one day we were at Topps Home and Garden because Abby wanted a kitchen fire extinguisher, and while the man was ringing it up she said, ‘Do you mind hurrying? It’s kind of an emergency.’ Just being silly, you know, she meant it as a joke. Well he didn’t get it. He said, ‘I have to follow procedures, ma’am,’ and she and I just doubled up laughing. We were crying with laughter.’ A Spool of Blue Thread Anne Tyler 2015

Literary prizes may come and go but there is no novelist quite like Anne Tyler for comfort, sustenance and the sheer pleasure of good writing. Her novels are all firmly rooted in her home town of Baltimore and feature a cast of underachievers, misfits, delinquents, women past their prime and men whose ambitions have been thwarted. Tyler rarely intervenes in the narrative to judge or comment on the actions of her characters she just lets the story unfold and the characters find their own solutions or compromises.

Denny from A Spool of Blue Thread is one of Tyler’s notorious misfits. Handsome, elusive, virtually unemployable and touchy as hell he is not as lovable as Barnaby from A Patchwork Planet or as wayward as Lindy from The Amateur Marriage, but the kind of person given to snooping into the diaries and personal papers of his family yet can’t bear any scrutiny of his own life. As his father Red says, 'One question too far and he is out the door.’

A Spool of Blue Thread is a novel about a family out of step with each other and it’s a brilliant return to form after the Beginner’s Goodbye. Tyler’s gift for comedy sparkles and the telephone rant which Abby’s assertive daughter delivers to brother Denny extends over two pages and is a joy to read. But it is Abby, the family matriarch who is the warm beating heart of the novel. A woman who prides herself on her phenomenal memory which makes what happens to her later in the novel all the more poignant.
This article from The Guardian is a fascinating insight into how Tyler and other Man Booker short-listed writers created their novels.
Happy New Year!
Posted by Vintage Reading at 14:43 15 comments: