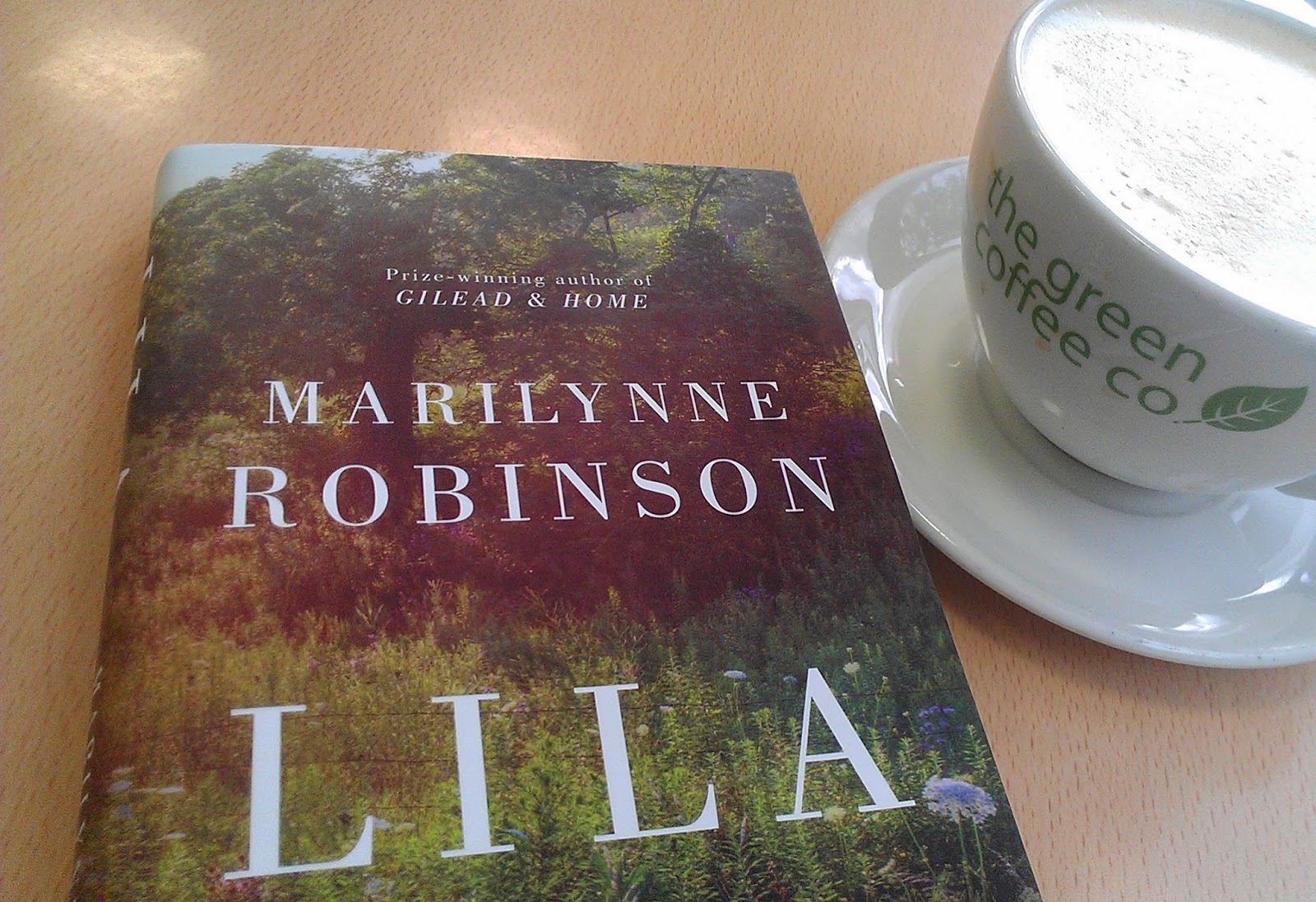 Prairie had come into the fields and the orchards again and there were sunflowers growing in the road between the ruts. Marilynne Robinson, Gilead

Look forward to hearing Marilynne Robinson talk about her new novel Lila at the Sheldonian in Oxford next month. If any book bloggers are going do let me know and maybe we can meet for a coffee - or something stronger! Lila is the third of three novels set in Gilead a fictional small town in Iowa. Each novel beautifully evokes the light, the trees, the flat landscape and the flora 'bee balm and coneflower and bachelor’s button and sweet pea.’


In Gilead the first novel the narrative is relayed in the form of a letter from minister, John Ames, to his young son to be read after his death. He writes of his cantankerous grandfather, also a minister who was active in the Civil War, his life with his wife, young son and family cat, Soapy, and his fears that he will soon die and leave them. He also writes of his struggle as a Christian to contain his dislike for the troubled son of his friend who resurfaces after twenty years and causes ripples of unease.


A little too much anger, too often or at the wrong time can destroy more than you would imagine. Marilynne Robinson, Gilead

There is a gentle homespun humour in Gilead. When John Ames’ mother consults a home health care manual advising people not to read when their feet are cold his grandfather replies that if you couldn’t read with cold feet their wouldn’t be a literate soul in the state of Maine!

Lila the new novel is dedicated to Iowa and gives us the story of Lila’s life. From Gilead we know that she is the second wife of minister John Ames and mother to his young son. We know that John Ames fell in love with her after she wandered into his church from the rain. We also know that she is much younger than her husband and deeply self-conscious about her lack of education.
As a child just before Great Depression she is unwanted and abused. Flea-ridden and filthy she is taken from her home by a drifter called Doll who nurses her back to health and names her Lila. The two of them join a band of migrant workers moving through towns and villages, finding work where they can and sleeping under the stars with the Dust Bowl storms making it hard to survive. We know little about Doll other than that she has a scarred face, a knife for protection and she adores Lila. When Doll finally needs to use the knife she has to disappear and Lila is forced to join a brothel. Unable to stand working there she hitches a ride to Gilead.
It’s a beautiful novel. I’m hoping there may be more novels from Gilead, particularly the back story of Glory, daughter of John Ames’ friend Boughton and one of my favourite characters in the trilogy.