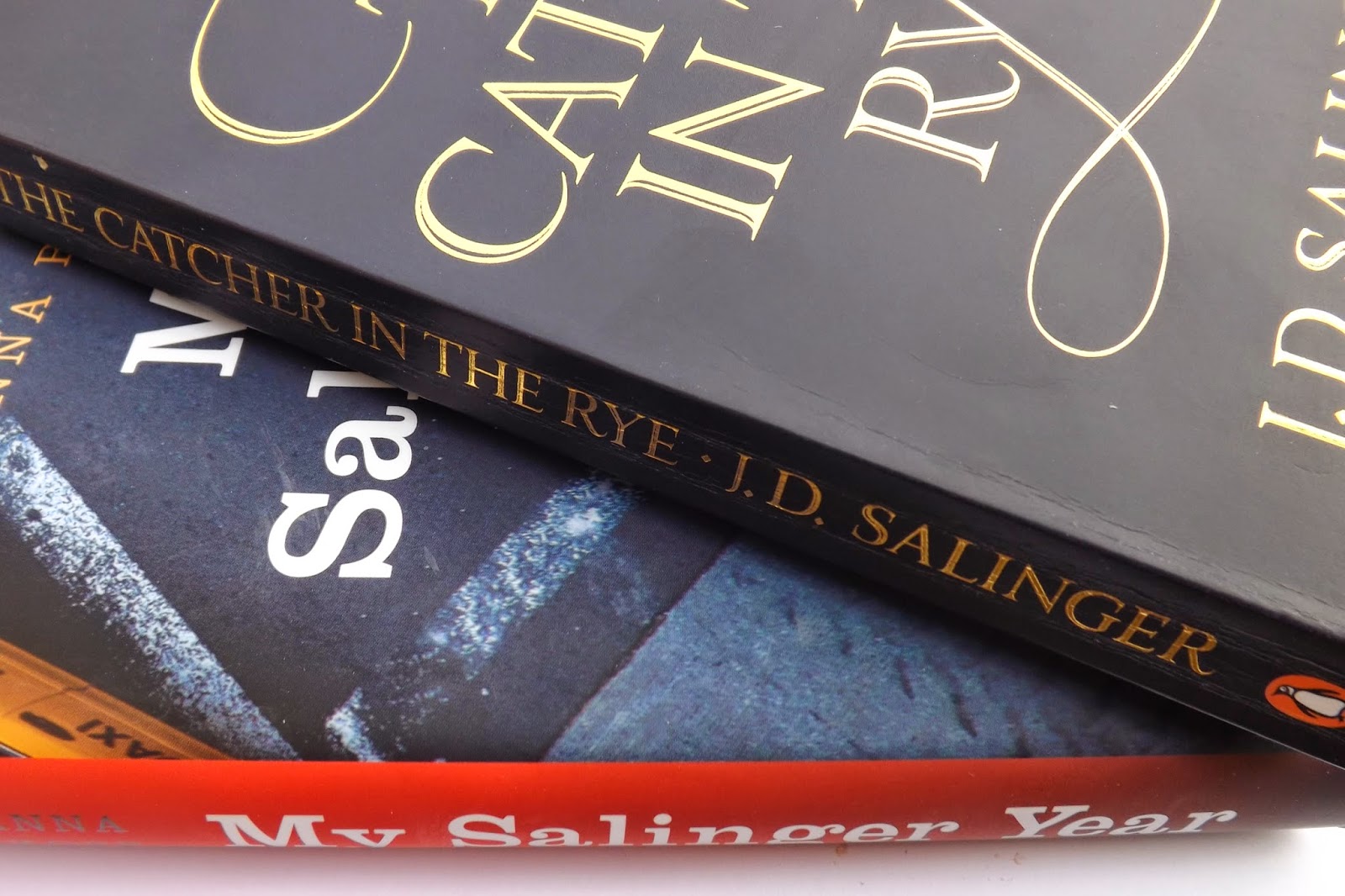 This charming memoir begins with scenes of literary young women, dressed in a style ‘redolant of Sylvia Plath at Smith’ catching the morning train from Brooklyn, Queens, to their jobs in agencies or publishing houses. Most are secretaries or assistants, keen to work in close proximity to writers and editors and many are secretly writing novels or poetry of their own.

The agency which employs Joanna Rakoff has the elusive J D Salinger as its most famous client and she is under strict instructions that on the rare occasions he may call she must never engage in conversation with him, tell him how much she admires his work or - worst of all - share her own writing ambitions with him.


The memoir is brilliant on the rhythms and routines of work. The agency still uses typewriters and all the letters are painstakingly transcribed from ancient tape recorders and typed on thick creamy paper with sheets of carbon beneath. The boss lives on her fading reputation and refuses to drag the agency into the 21st century, thus constantly losing clients. Although the novel is set in 1997 the long-serving staff evoke a glamorous era of Dorothy Parker quips, martini-soaked lunches and little black shift dresses. Only the long-suffering James tries to modernise the agency and has the temerity to introduce a computer into the office.
There are lots of fascinating little details about J D Salinger. For example, he banned the use of images on his book covers, stipulating just text so that readers would come to the work free of pre-conceptions. He also refused to receive or read his fan mail so Rakoff is supposed to read all of his letters and send a standard response, but she finds it impossible not to try to introduce some empathy and warmth into the responses.
It's also a memoir about a young woman making her way in New York.  Rakoff’s low pay and impoverished state means she has to consider carefully whether she can afford to grab lunch or coffee at the Polish bakery or the Greek deli or just go without.  She lives with her difficult boyfriend in a flat which can only be heated by putting on the oven and leaving the door open.

I would highly recommend this memoir, it’s warm and gossipy and literary but never unkind. Best of all, it has made me re-read Salinger. I loved The Catcher in the Rye when I was seventeen and I was worried that a story of teenage alienation wouldn't mean the same so many years later.  I picked up a copy at the weekend (interesting that Waterstones have suddenly re-stocked it) and haven't been able to put it down.  Franny and Zooey next, anyone read it?